Studio Borgogni Architects exists since 1955, the year in which Lorenzo, who graduated with top marks from the University of Florence with professors of the calibre of Ludovico Quaroni and Giovanni Michelucci, began his professional career.

An intense and passionate activity that will develop with great satisfaction and important works from the late ’50s to the ’80s and ’90s to continue with his son Luca, daughter Lucia and grandson Thomas, since 2016, the third generation of architects. 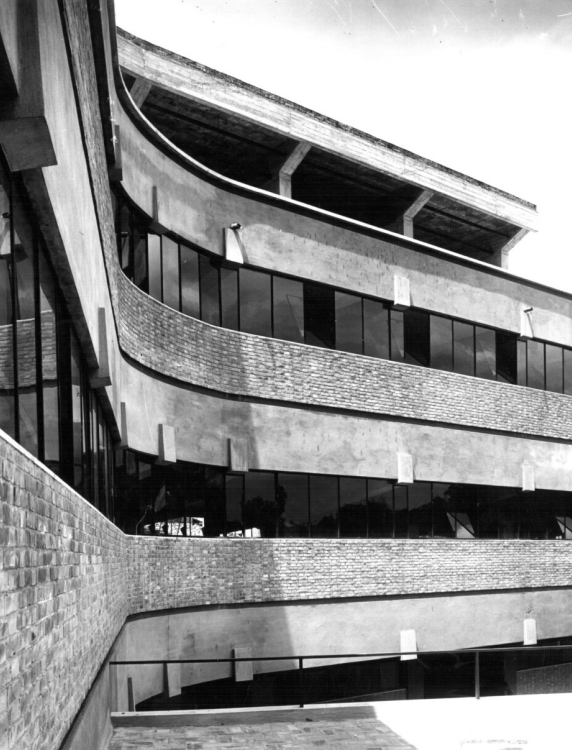 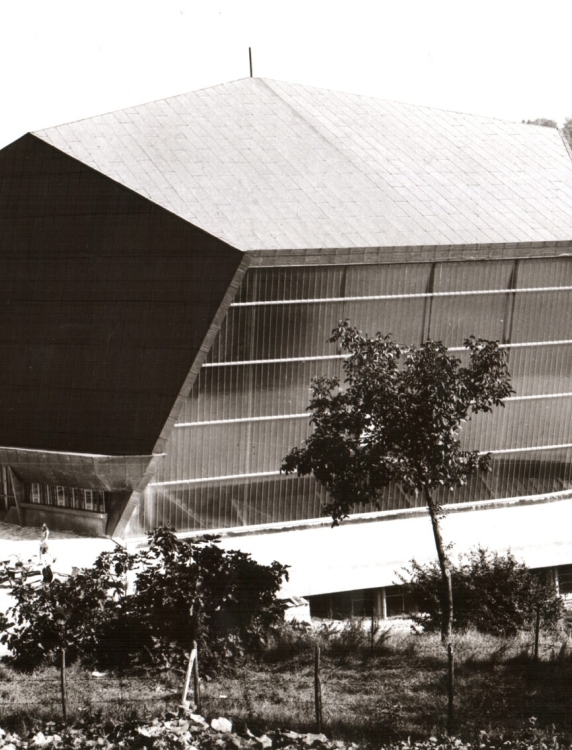 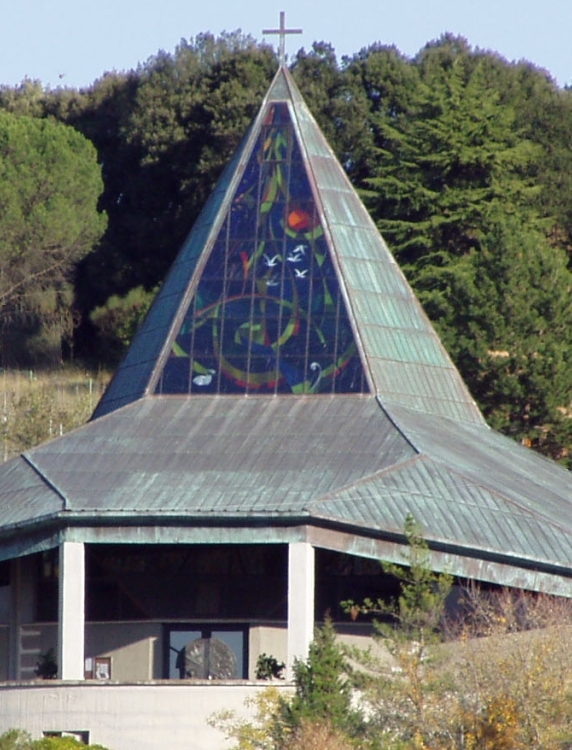 Lorenzo Borgogni was born in Chiusi, a small railway junction in the province of Siena, on 8/8/1928, the second in a family of eight children. 8 was to be a lucky number and often recurred in his life. 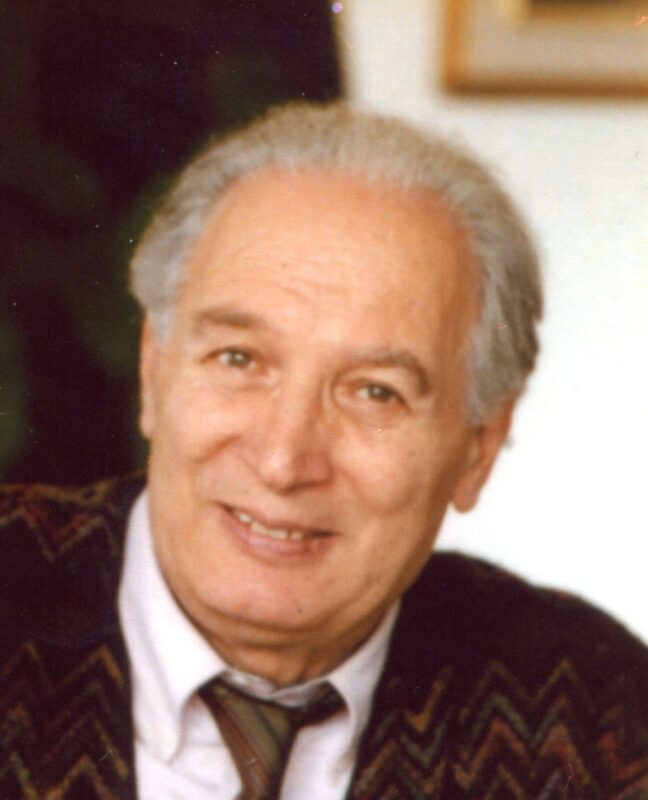 His father Alfredo, a railway engineer, at a time when this meant shovelling coal into the steam locomotive, struggled to feed his large family, held together with great authority by his mother Annunziata.

Lorenzo had an extraordinary talent for drawing and painting.

As an adolescent, he tried his hand at depicting the landscapes and historical buildings of his native Siena, the city to which his family returned only a few months after his birth.

The landscapes, and the watercolours in particular, are extraordinarily effective, supported by a total mastery of technique, they succeed in recreating three-dimensional images, not merely realistic but reinterpreted in a perspective and architectural key.

Young Lorenzo distinguished himself immediately in his studies and thanks to great sacrifices, starting to work to support himself as a teenager, and the help of his brothers, he was able to enrol in university. It was only thanks to the help of his older brother Beppe, who gave all his savings to pay for his enrolment, that Lorenzo was able to attend the Faculty of Architecture in Florence. It was the immediate post-war period, Italy was still a country in need of reconstruction and to continue his studies it was necessary to have the best grades and access to scholarships. 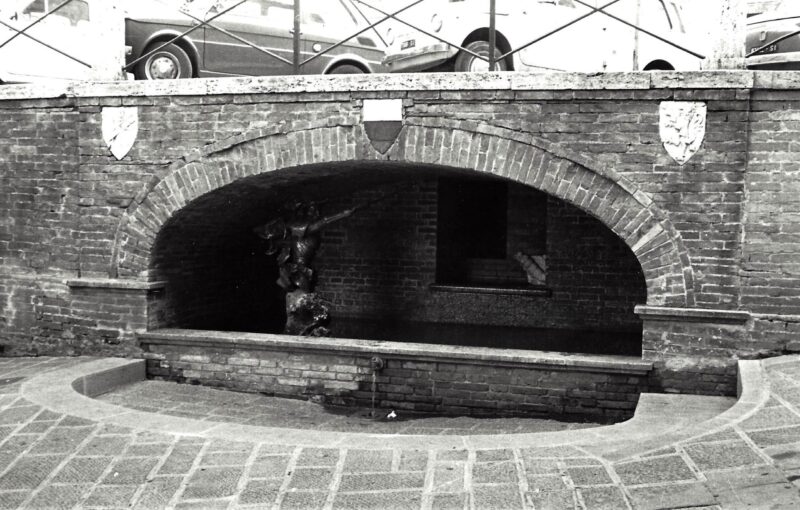 Lorenzo was lucky enough to have among his teachers architects of the calibre of Ludovico Quaroni, Adalberto Libera, Pierluigi Nervi and Giovanni Michelucci, who would have a great influence on his architecture.

With great commitment and dedication, he graduated in 1955 with a thesis in Urban Planning and Composition on the road network and car parks in Siena. Thirty years ahead of his time, he designed new access roads with tunnel sections and connections to underground car parks in the immediate vicinity of the historic centre. The same ideas would be reworked and re-proposed in the 1990s.

His degree in architecture came at a time of great economic boom, when Siena was still almost exclusively within the ancient medieval walls. 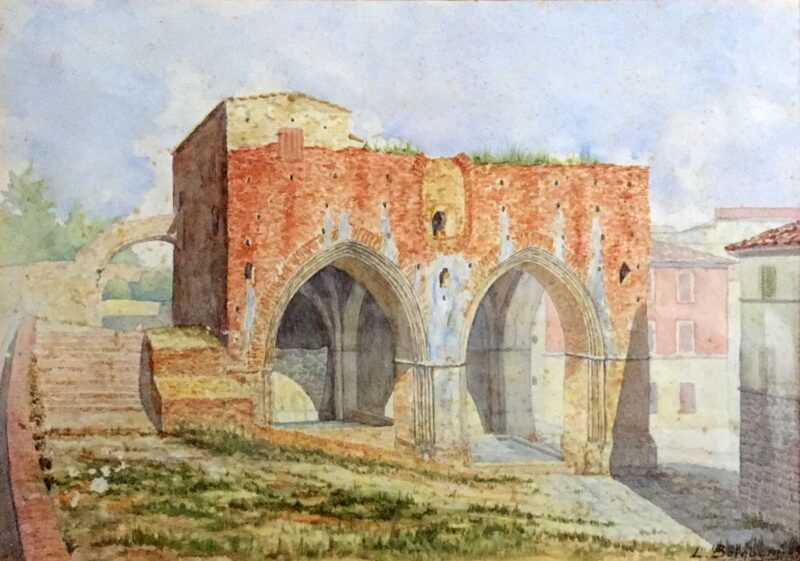 It was to be a succession of important commissions and projects, from single-family homes to multi-storey buildings, from the first master plans for the Chianti region to sports and religious buildings, with construction sites open from Liguria to Lazio.

From the small studio, overlooking Piazza del Campo, the projects are always developed with great enthusiasm, without uncertainties or second thoughts.

Distinctness, coherence and exploration of innovative solutions are the essential elements of an organic and rationalist architecture, strongly influenced by great masters such as Terragni, Le Corbusier and Frank Lloyd Wright.

His most outstanding works include the “dodecahedron“, Mens Sana’s first sports hall, the Fiat Bardini garage, a futuristic building with Mendelsonian features, Domenico Modugno’s villa on the Via Appia Antica in Rome, the Pepi Panforte factory at Fornacelle, the recovery of an entire block in the urban centre of Sarzana, the first master plan for Principina a Mare, on the Maremma coast, the recovery plan for Porto Ercole and Cala Galera, the first feasibility study for Punta Ala, the villa in Belriguardo for his friend Danilo Nannini, the Bieffe factory in Calenzano, the restoration of Palazzo Cervini in Montepulciano, the historical headquarters and museum of the Nobile Contrada del Bruco, built with the generous and unconditional contribution of all the people of the contrada, and many others. 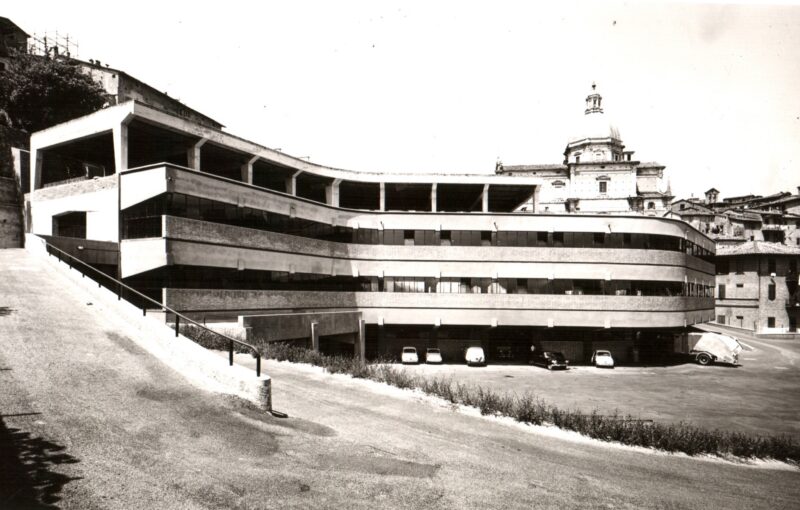 Architect Lorenzo’s artistic vein is often flanked by his collaboration with Piero Sadun, whose abstract works and furniture designs have been the logical complement to many residential projects.

His close professional relations and friendship with both Cesare Brandi, the father of modern restoration theory, and Enzo Carli, an art historian, influenced his numerous interventions in the field of restoration and recovery.

In 1970 he was struck down by a serious illness that forced him to retire from his profession for about a year. 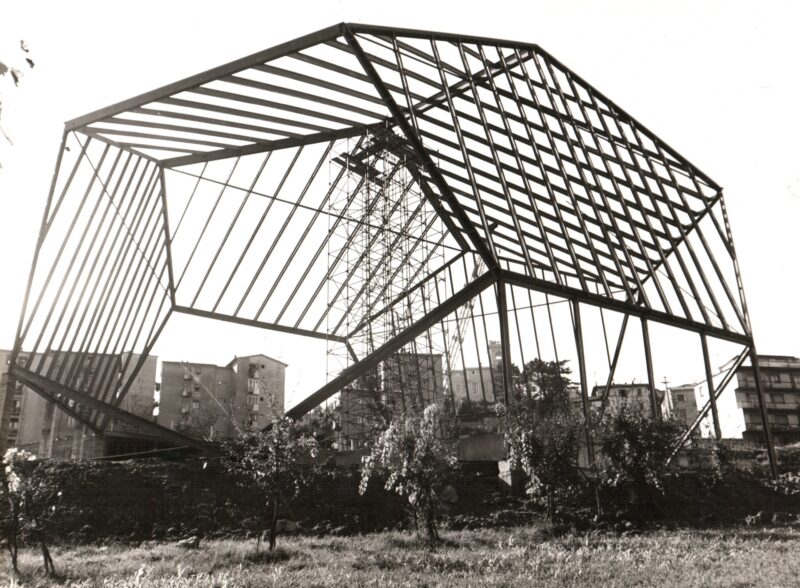 Thanks to the strong and continuous support of his wife Carla, he resumed his professional activity, re-founding the studio and moving it to its new location in Via Stalloreggi to complete the restoration of the entire building. Despite the obvious slowdown imposed on the sector by the economic crisis of the 1970s, he managed to complete other works, including the Church of Vico Alto, and restoration work in the offices of the Onda, Aquila and Pantera contradas.

The last works, including the restoration of the Bell Tower of the Basilica of San Domenico in Siena, and some branches for the Banca Monte dei Paschi di Siena, were designed and carried out with the collaboration of his son Luca. 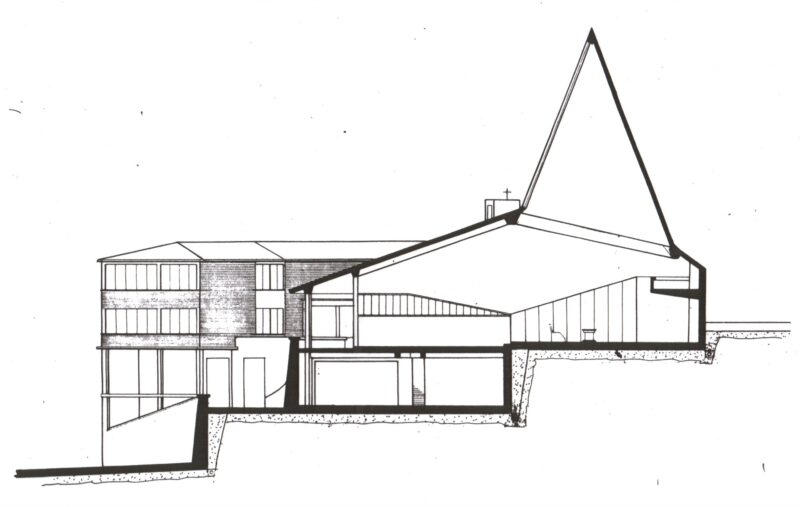